Is Morris Chestnut an Omega, a Sigma or Does it Even Matter?

Is Morris Chestnut an Omega, a Sigma or Does it Even Matter?

Let me just start this post by saying that I am a member of Delta Sigma Theta Sorority Incorporated. I love my Black Greek brothers and sisters, and it was beautiful seeing the depiction of Coleman Love on Best Man Holiday this past weekend. Both organizations were properly represented, in my humble, Delta opinion.

I have been receiving a LOT of Facebook, Twitter, email and blog messages about this movie and most of all Morris Chestnut.

People are asking me like I am his PR agent,

“Is Morris Chestnut an Omega?”

There was a short moment during the film, when Morris Chestnut, who portrays a character named Lance, speaks about being an Omega. Lance is a father, a husband, a football player for the New York Giants and Lance is also a Que. For my non-Greeks, a member of Omega Psi Phi Fraternity, Inc.

FRIENDSHIP IS ESSENTIAL TO THE SOUL

During a very short, but beautiful scene all of the brothers were gathered around the pool table in Lance and Mia’s (Lance’s Delta wife) palatial estate. The brothers were talking about their respective lives and wives. Black Greek Life came up as a topic. Lance indicated that he was a member of Omega Psi Phi and he also stated very eloquently the four cardinal principles of the fraternity: Manhood, Scholarship, Perseverance and Uplift. He also stated that “Friendship is Essential to the Soul” the motto of the fraternity, you may also have seen it written as F.I.E.T.T.S.

From the initials of the Greek phrase meaning, “friendship is essential to the soul,” the name Omega Psi Phi was derived. That phrase was selected as the motto.

…this is where it gets funky: at Uplift, Lance “throws up the hook” meaning that he showcased his Black Greek hand symbol.

Since the original Best Man opened in 1999 there have been rumors that Morris Chestnut (the person, not the character) is a member of Phi Beta Sigma, Fraternity, Inc. But at the time of this blog publishing, I have not been able to locate him officially as a Sigma. However I DO know that he is positively NOT an Omega! I know this because many Omega’s have informed me of that in my Coleman Love Best Man Holiday post.

My basic question is,

“does it really matter?”

No it was not ideal that the character be throwing up the hooks, I can agree with that. But it was written into the story. Sometimes writers do not know enough to “get it right” enough to help REAL people not become offended.

There are men who keep telling me that Morris Chestnut is a Sigma, which is actually a non-factor in the equation. The man is an actor, he gets payed to perform (he was not playing himself), this character happened to be a member of Omega Psi Phi. When the time comes for somebody to write a really good remake of Dr. Martin Luther King Jr.’s life and if a Delta receives the role of the late Mrs. King and she ACTS in a way that makes her appear to be a member of Alpha Kappa Alpha, I will be glad that my Soror got the job-not side eyeing her about whether or not that pink shirt was appropriate and nor was her pinky. It would be silly. However, if this man is NOT a Sigma (Morris Chestnut, not Lance), then it really would be even more irrelevant of a conversation because he has NO allegiance to any organization.

I am disgusted about how the media portrays members of Black Greek Letter Organizations and the fact that people who are not Black Greeks think all that we do is drink, party and haze each other. This was a POSITIVE film where truthfully an entire movie was wrapped around the fraternity motto: Friendship is Essential to the Soul. And not just surface friendship, but the eternal kind that reaches beyond the boundaries of time. This movie was beautiful and elevated Black Greeks and namely Omegas to a level that I have yet seen done in film. And you know how much I loved School Daze. I hope that one day somebody discusses their Phi Beta Kappa key and their Delta Sigma Theta pin in the same way, because they have the same widely respected esteem. This is where it starts-we must grow. So in the end….it really doesn’t matter is Morris Chestnut is an Omega, a Sigma or a member of any other Black Greek Letter Organization.

Ducking Bricks and Eggs. Your thoughts? 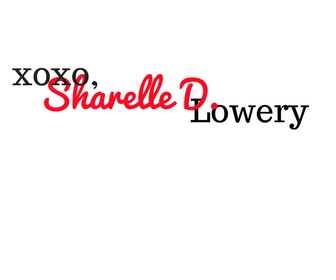 2 thoughts on “Is Morris Chestnut an Omega, a Sigma or Does it Even Matter?” 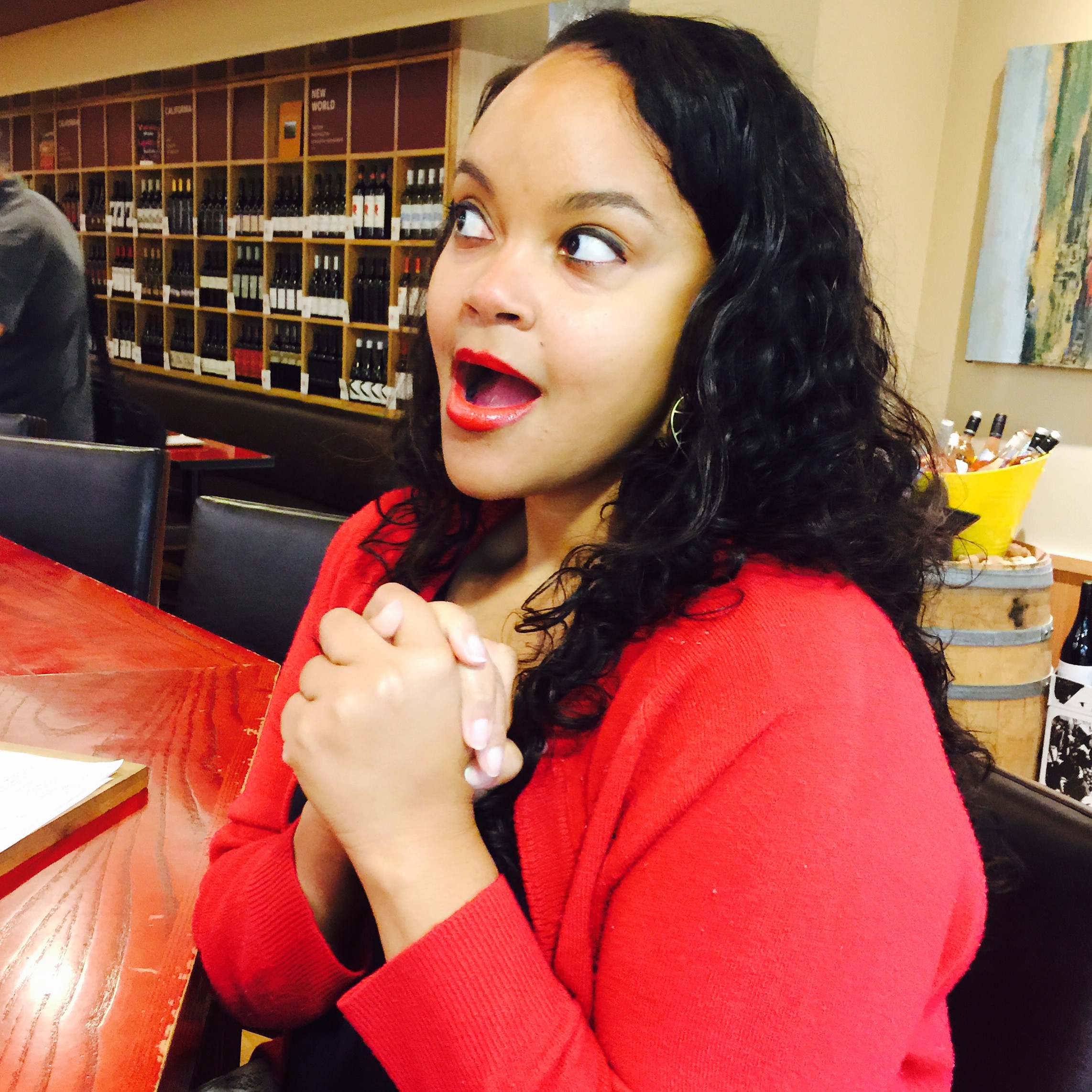